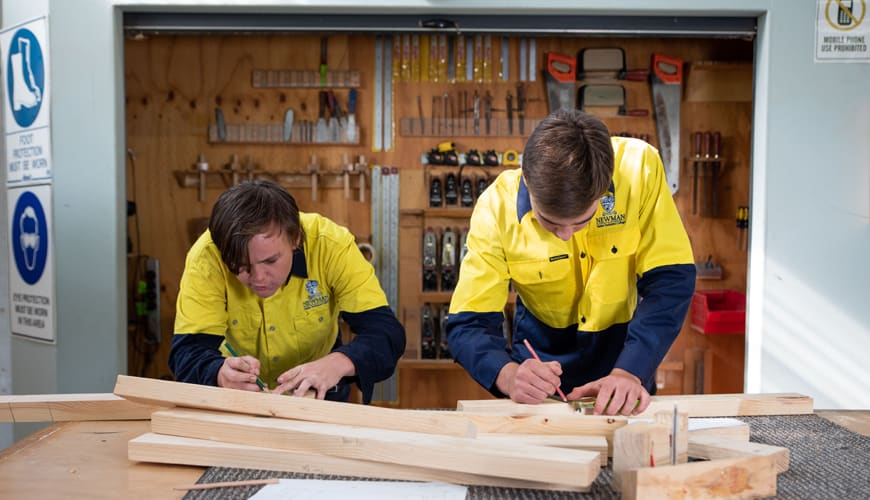 Studying at university may seem like a wise career move but the reality is many graduates are finishing their degrees with a large HECS debt and losing out financially compared with school leavers who embarked on a trade.

Figures from the federal government’s Job Outlook website show a machinist could earn $3.12 million over a 40-year career, an electrical distribution worker $3.02 million, an electrician $2.91 million and $2.38 million for a plumber.

Meanwhile a university-qualified advertising executive could earn $2.8 million over 40 years, a counsellor $2.76 million and a human resources manager could expect to earn $2.79 million.

Experts say with the steady proliferation of university qualified-job applicants, employers are instead more focused on people who are job-ready, have actual skills and an employment history.

A report into vocational education and training (VET) by social demographer Mark McCrindle found that from 2008 to 2014 the proportion of bachelor degree graduates in full-time employment fell from 86 per cent to 68 per cent.

NSW Minister for Skills and Tertiary Education Geoff Lee said university education is not the most suitable option for everyone.

“For many highly paid jobs, vocational education and training is a better pathway to a successful career,” he said.

“People undertaking apprenticeships and traineeships, especially in construction, are in high demand in our state.”